A triumph of colors, scents and splendours 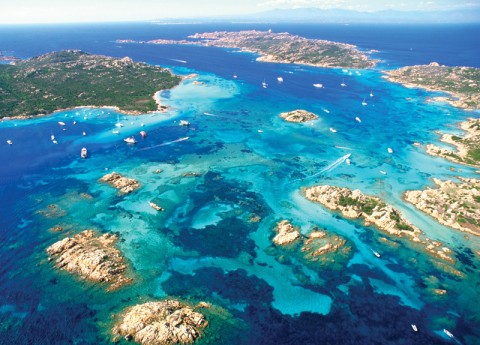 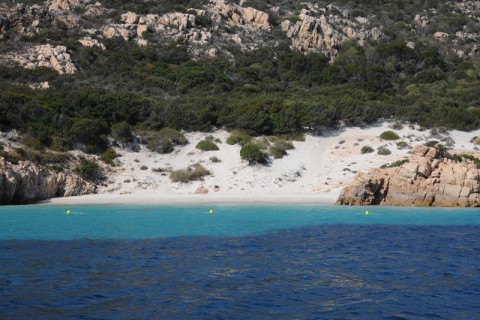 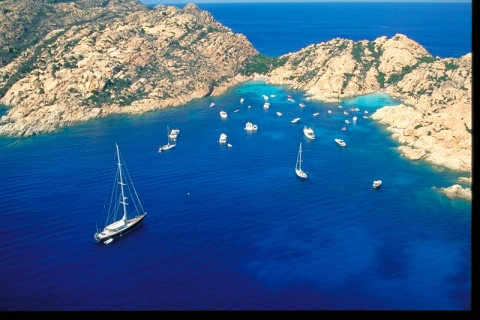 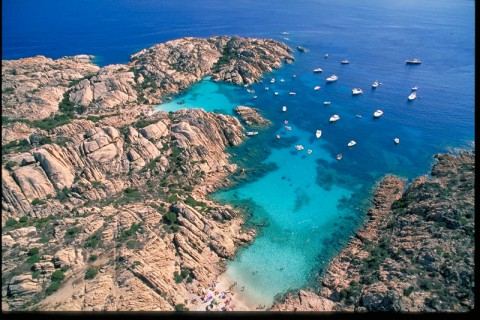 The Park of La Maddalena Archipelago covers approximately 20,000 acres and 180 miles of coastline.

The archipelago is officially Site of Community Importance and Special Protected Area due to the presence of habitats and life forms extremely rare and of great value in terms of biodiversity and ecology.

Consisting of over 60 islands, the archipelago is one of the most beautiful landscapes in the world and boasts some of the most famous beaches of the Mediterranean:

The largest island of the whole area is that of La Maddalena, one of the few inhabited islands. The city of La Maddalena has a population of 13,000 residents and boasts a rich and charming history.
Known as the "Little Paris", La Maddalena is among the most beautiful town in Sardinia thanks to its historic center of particular architectural merit with major streets and large squares from which branch off lanes and alleys leading into the heart of the ancient city .

Caprera is the second largest island of the Park for size, but the beauty of its coastline and its beaches is unmatched. Caprera is home to the famous prestigious Sailing Center, well known all over the world.

Smaller islands , but just as impressive and fascinating are Budelli island, the islands of Santa Maria and Razzoli , Nibani, Mortorio, Soffi and Spargi known for its beaches located on the eastern side.

The position of the archipelago, in the middle of the currents that characterize the Strait of Bonifacio , favors the extreme purity of the water with variations of colors ranging from turquoise to emerald to cobalt blue.
Symbol of the park is the Spiaggia Rosa which owes its name to the high percentage of bioclasts in the sand. Currently have been imposed limits in anchoring of boats and bathing to prevent further reduction in the percentage of bioclasts and the near disappearance of the characteristic pink color. 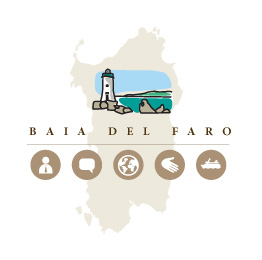